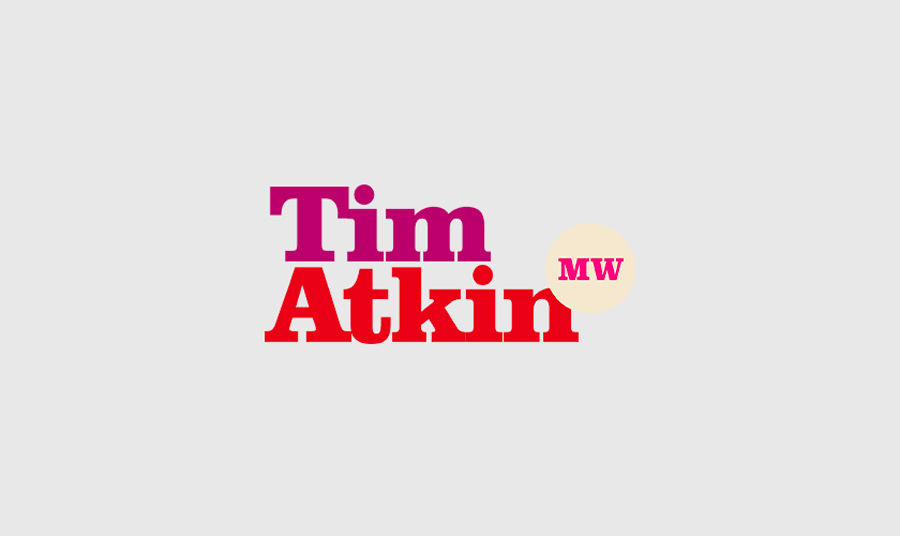 People who talk about wine rarely mention their conflicts of interest, so let me put mine front and centre: my first dinner date with my now wife included a bottle of Nero d’Avola. It was a wine that was somehow both supple and robust and met that most difficult of pairing challenges, working well with a curry. A series of coincidences had wines made with the same grape appear in a number of other important moments in my life over the next decade. So I guess you can say I have a soft spot for it.

More suspicious readers might be thinking I am coming up with excuses for a somewhat embarrassing preference. You see, in recent years, Nero d’Avola has joined the rank of the decidedly démodé, the type of thing that looked like a good idea in the 1990s, but you wouldn’t necessarily admit to it now, like watching Family Matters or listening to Savage Garden.

The trajectory is a familiar one in many an Old World region. The rise of the American consumer, privileging bold, fruit-driven wines and showing an indifference towards traditional hierarchies, meant that previously dismissed regions and grapes could come to the fore. For Sicily circumstances were particularly fortuitous as its wine industry was entering a new era of professionalism and an apparently much-needed technical upgrade. Add to that a well-known cuisine, and the attractive connotations of the name, reminiscent of history, passion, and holidays, and all that was needed was a signature grape to lead the charge.

If someone designed a variety expressly for the demands of that era, they wouldn’t have landed very far from the island’s most important red. Intense, even succulent fruit, and mild, approachable texture. No weighty history and cru names to know (i.e. no prestige tax to pay), but instead a name that rolled easily off an English or American tongue. Most importantly, it seemed to produce wines that, while often forgettable, they rarely failed to deliver pleasure. Like Italian food, even if it was bad, it was good.

And then the tide turned. Fruit-driven and approachable was out, light and esoteric was in. The attention moved to the Sicilian northeast, from Nero to the Nerellos. The harmless, sunshine-in-a-bottle image of Nero d’Avola was no match for the dark allure of Etna, the almost ominous associations conjured up by phrases such as “volcanic soils”. Those soils of course might produce misses more often than hits, and gratification is rarely immediate but in the form of an IOU by an unverified issuer. Even those, however, were advantages not drawbacks in the New Wine Order, as Burgundian masochism went worldwide.

Still, Nero d’Avola seems to have weathered the storm. In production terms, it remains as prevalent as ever, popular everywhere on the island, but the northeast. Its two greatest terroirs are both on the southeast, and less than 50 miles apart. On the one hand, there is Vittoria, where it is often blended with Frappato, the yang to Nero’s yin. In the case of Cerasuolo di Vittoria DOCG, the only Sicilian DOCG, this is a requirement and the resulting wines can combine the best of both worlds, the fragrance of Frappato and the fullness of Nero d’Avola. It is on the other side, however, near the very tip of Sicily’s southeast, around the small town of Pachino, where the variety meets its Platonic ideal. The fruit is very intense, extremely forward; the challenge is to tame it, find the equilibrium.

The latter seems to be an issue across the board. I don’t think it’s unkind to say that not every producer made optimal use of the good times, and not everyone has kept up with more recent trends. Many bottlings, especially on the upper price bracket, verge on the baroque – it is not uncommon to find the standard wine of a producer better than their premium line, if only because the amp hasn’t been turned to 11. In many ways, Sicilian wine production seems organised along New World, rather than Old World lines, with consistency and volume ranked higher than expressing individual crus. The renegade in this state of affairs is Gulfi, who famously bottles four different crus, under four Nero labels. Matteo Catania, son of the late founder Vito, assigns his father’s forward thinking to growing up in Paris and having many friends in Burgundy. One cannot help but think that perhaps more producers would benefit from French lessons.

So, where to next for Nero d’Avola? Despite three decades in the mainstream, in many ways it feels like the story hasn’t even began being written. Viticultural research to do, weather challenges to overcome, specific terroirs to discover – it seems like the future is bright and it is all there for the taking. Or maybe I am being too optimistic. As I declared early, I have a soft spot for it.